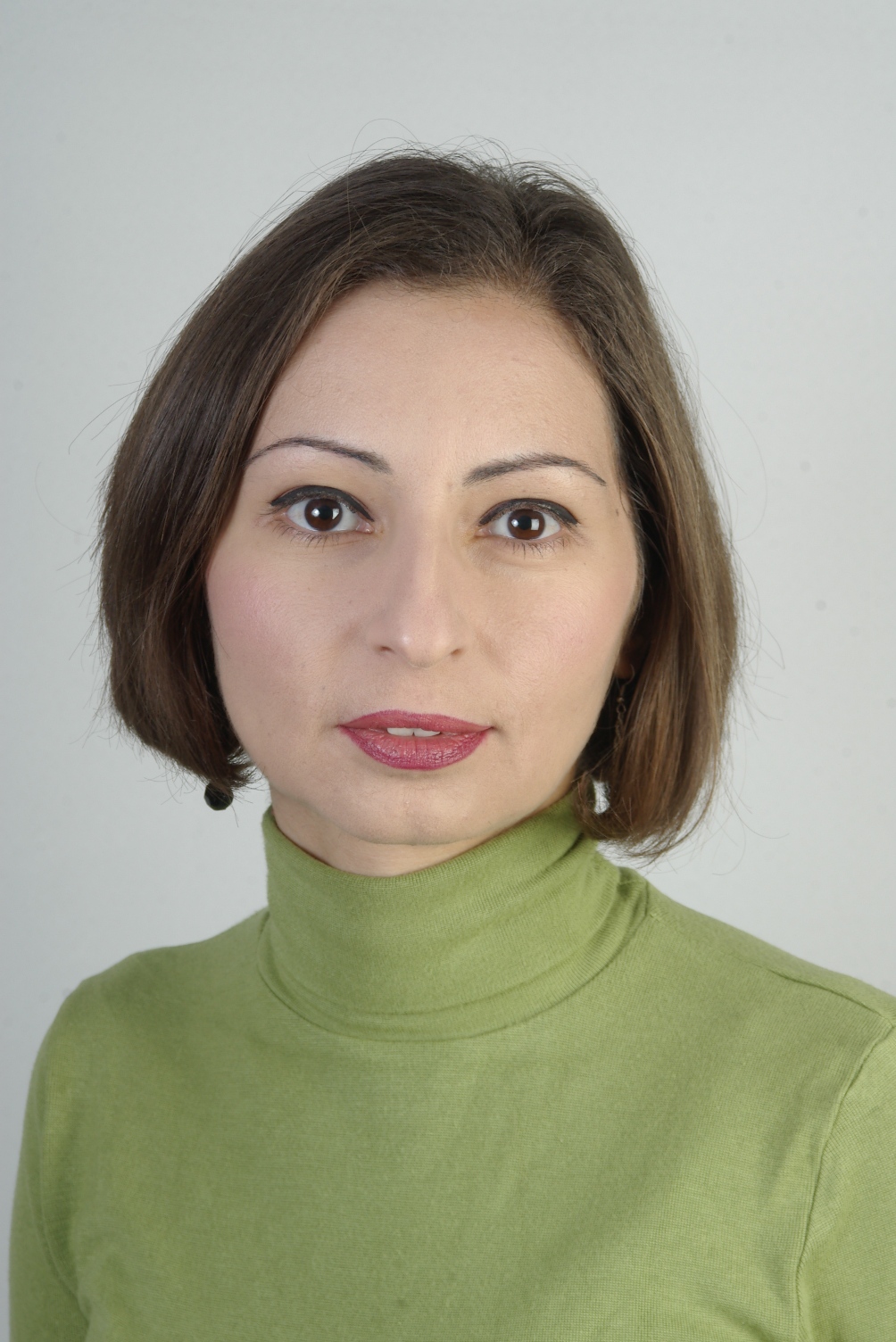 Iman Jabbour holds a BA in Media and Politicamedia.iman@kayanf.orgl Science from Haifa University and a master’s degree in Political communication from Tel Aviv University. She has worked in a several local media outlets in both Arabic and Hebrew, and as a correspondent and program anchor on Arab satellite channels. In 2006, she worked as a media coordinator at Kayan, and was a part of Kayan’s board of directors for the last few years. From 2010 to 2015, Iman worked as the Director of Research Department at Gisha- Legal Center for Freedom of Movement.