In this 2015 campaign, Arab women from Kayan and youth from Baladna Youth Association worked together in order to take a stance against gender-based violence. This was the first time that grassroots Arab women activists were active leaders in the effort to end gender-based violence. The campaign included a national conference, and the first ever grassroots Arab women-led rally to end violence against women. The rally was organized by the Jusur Forum, and featured 150 grassroots Arab women from villages represented by the Jusur Forum. Other elements of the campaign included wide-spread workshops with women, youth, men, and decision-makers, videos, a research report, and more. 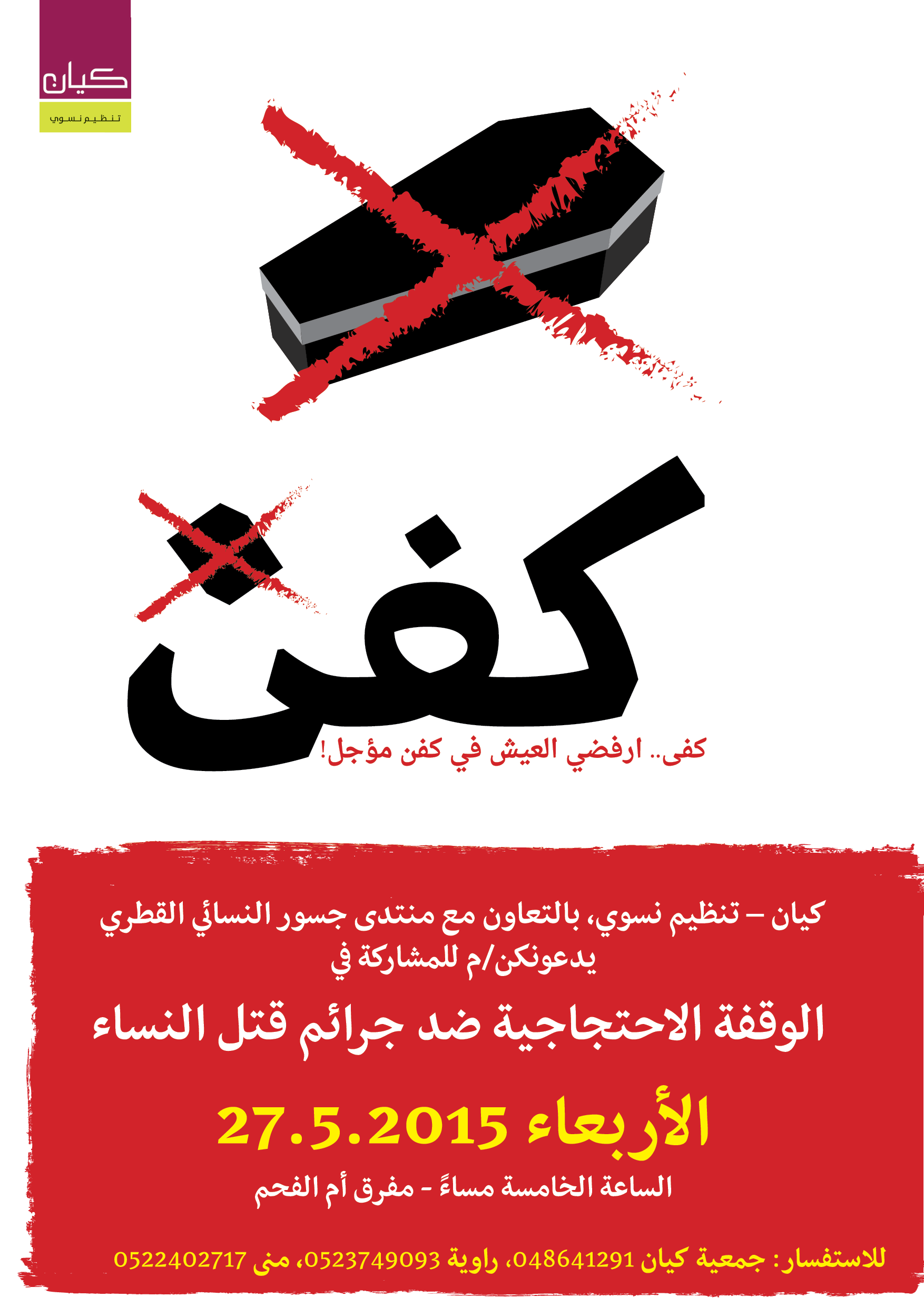 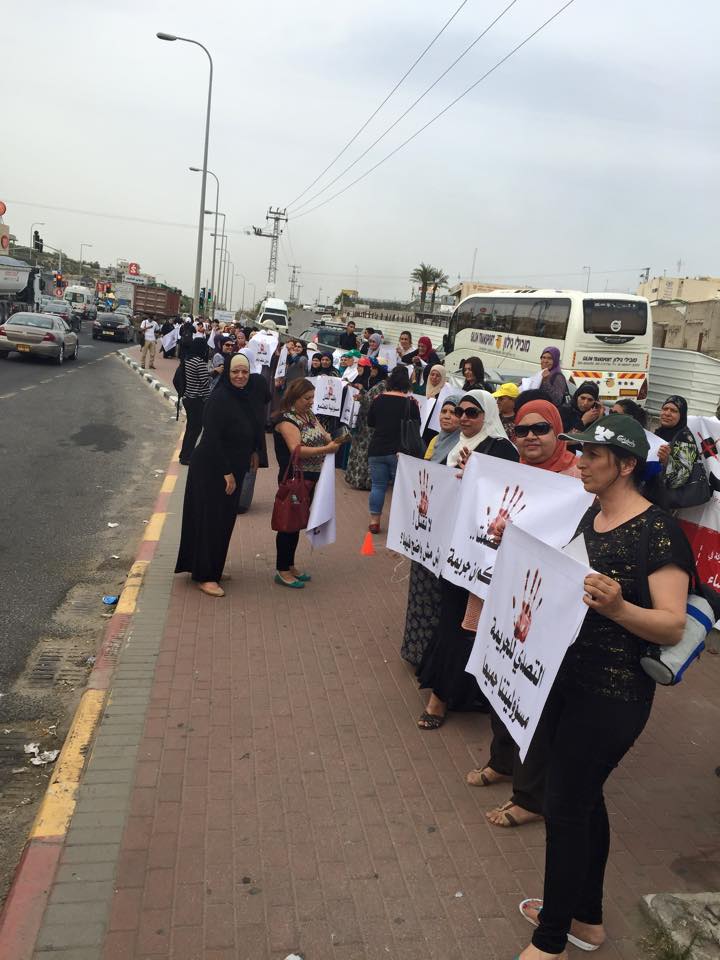 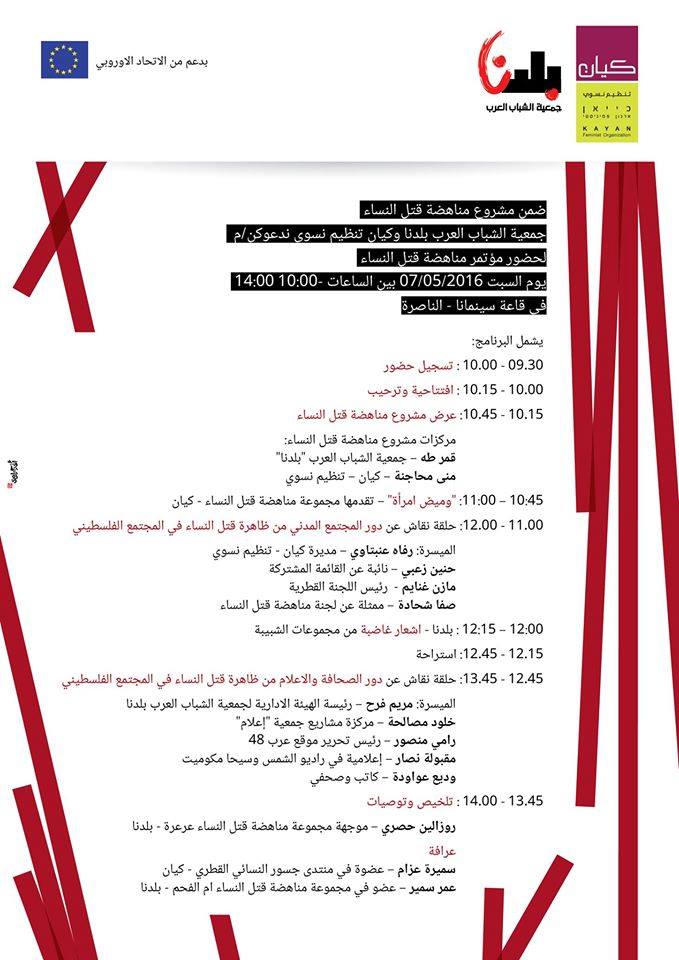 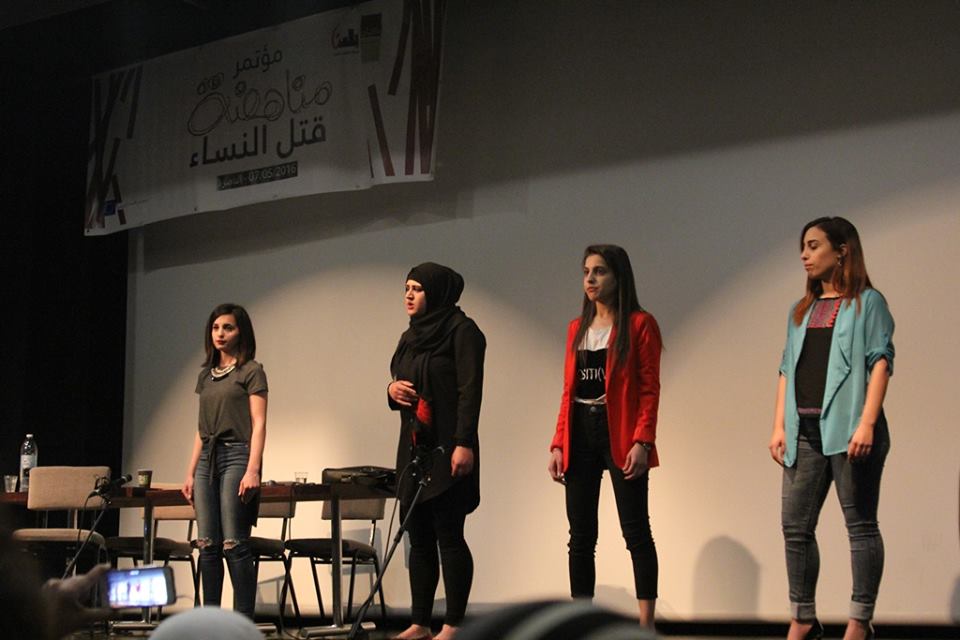 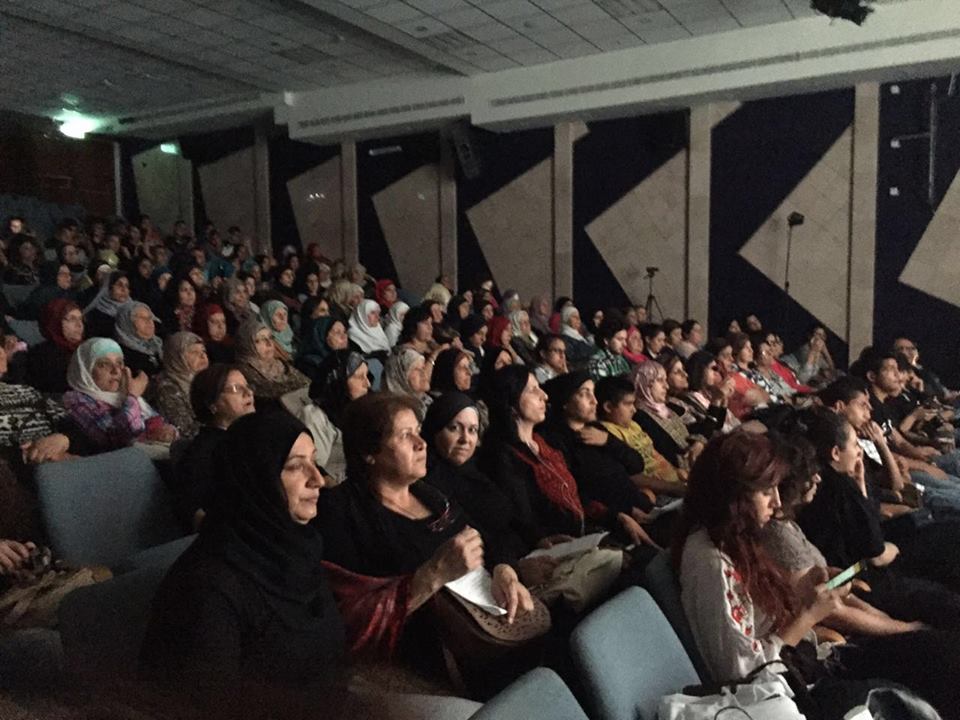