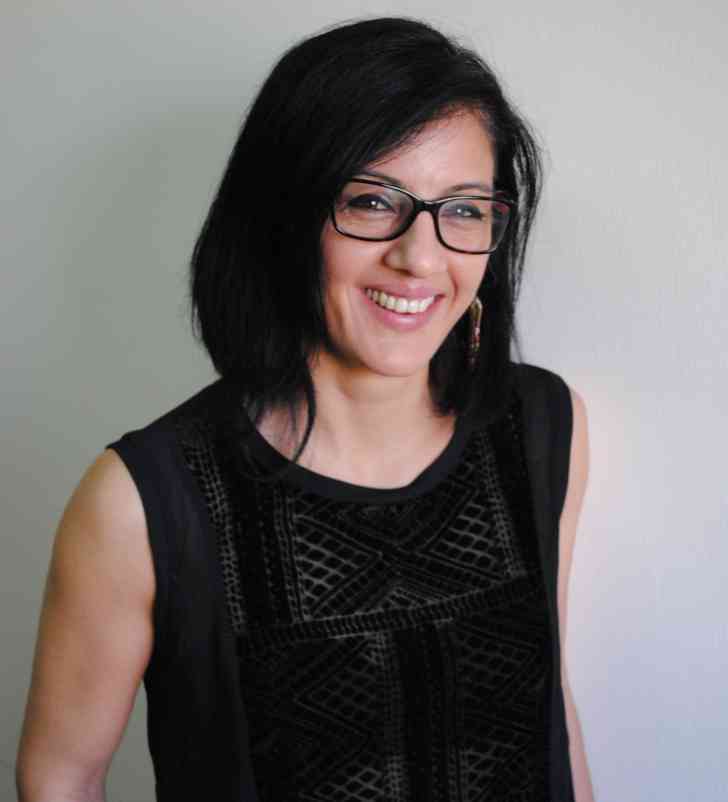 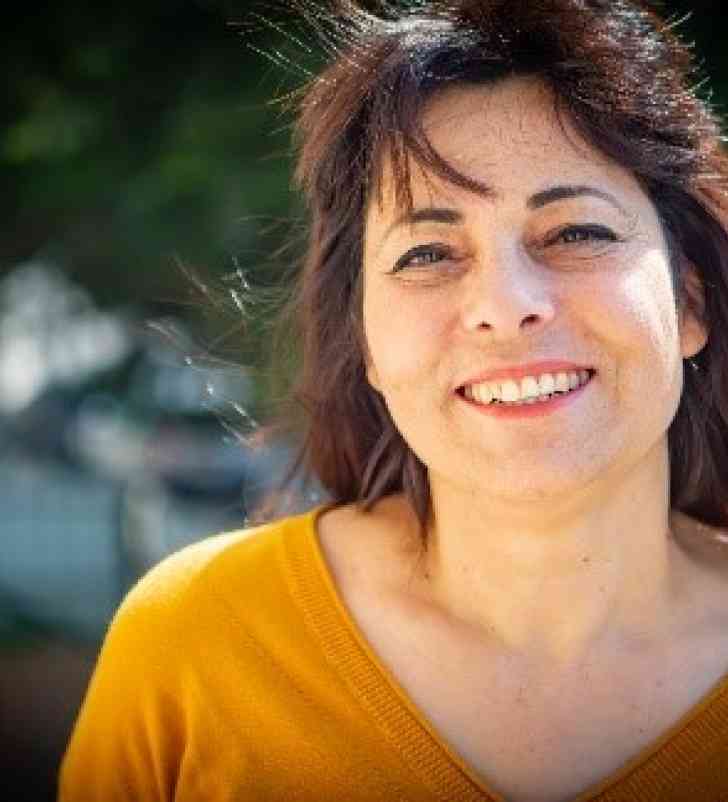 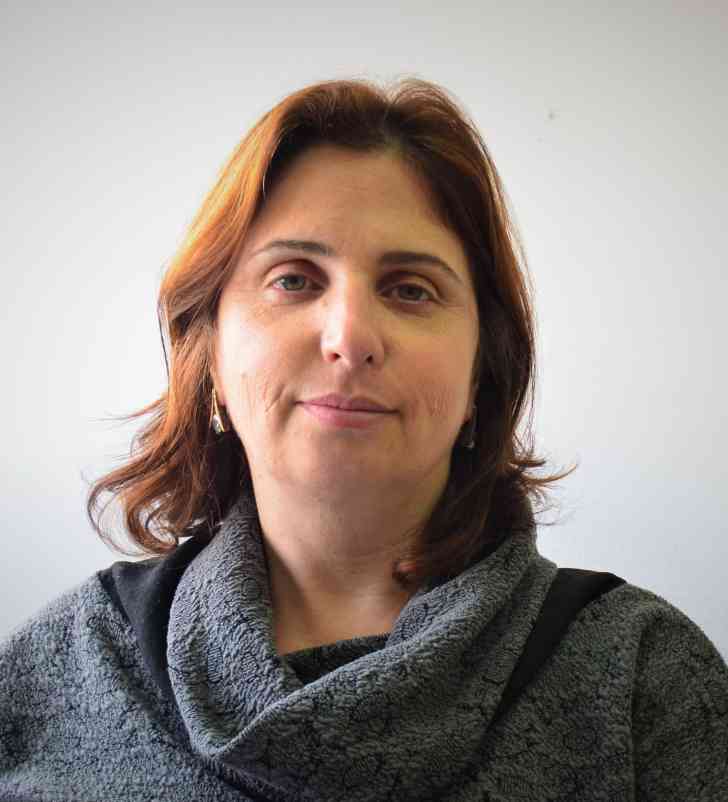 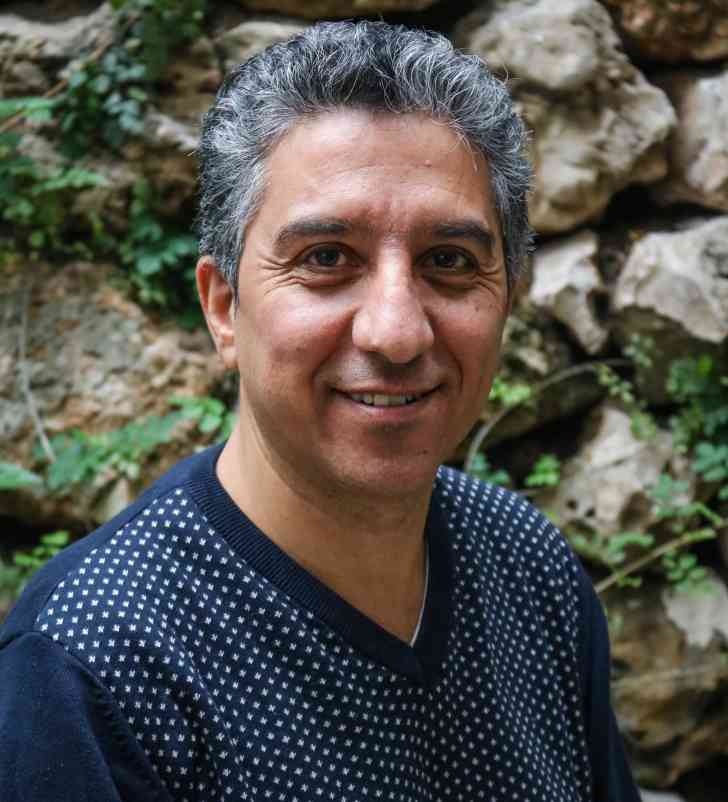 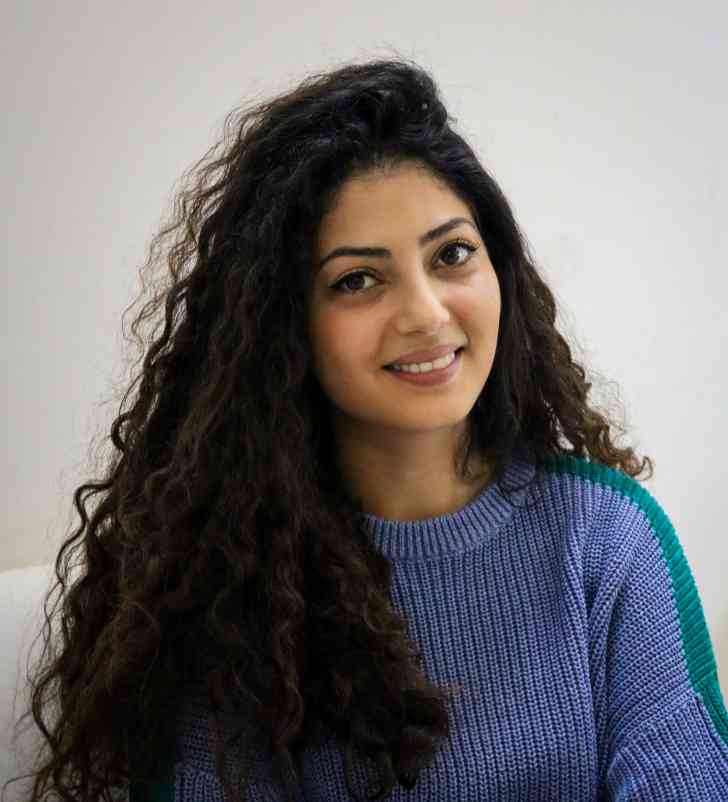 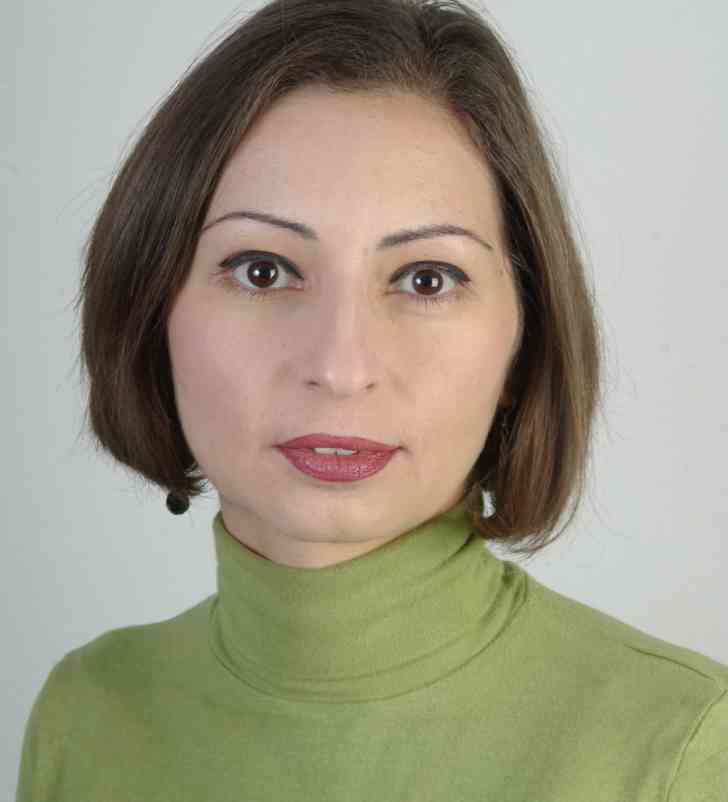 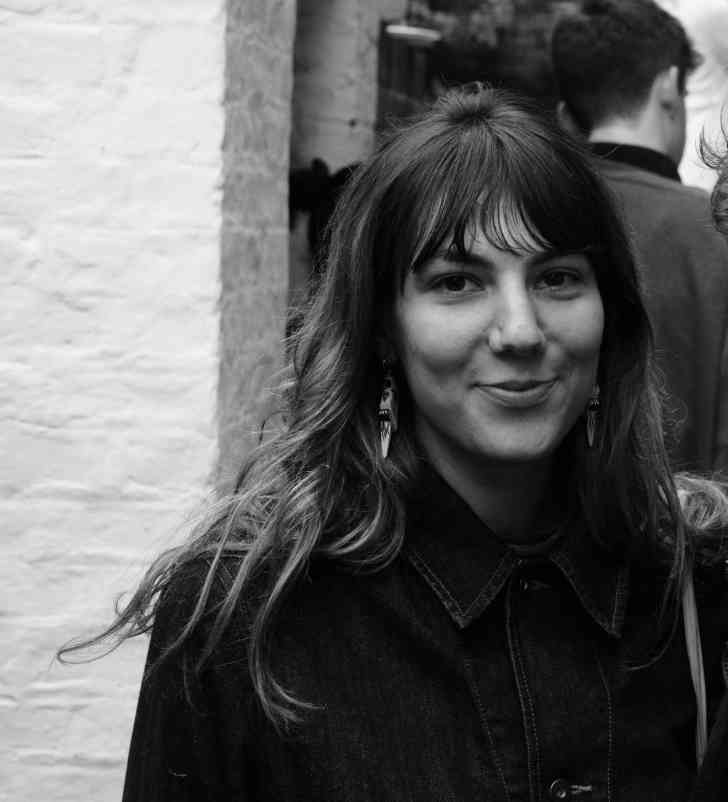 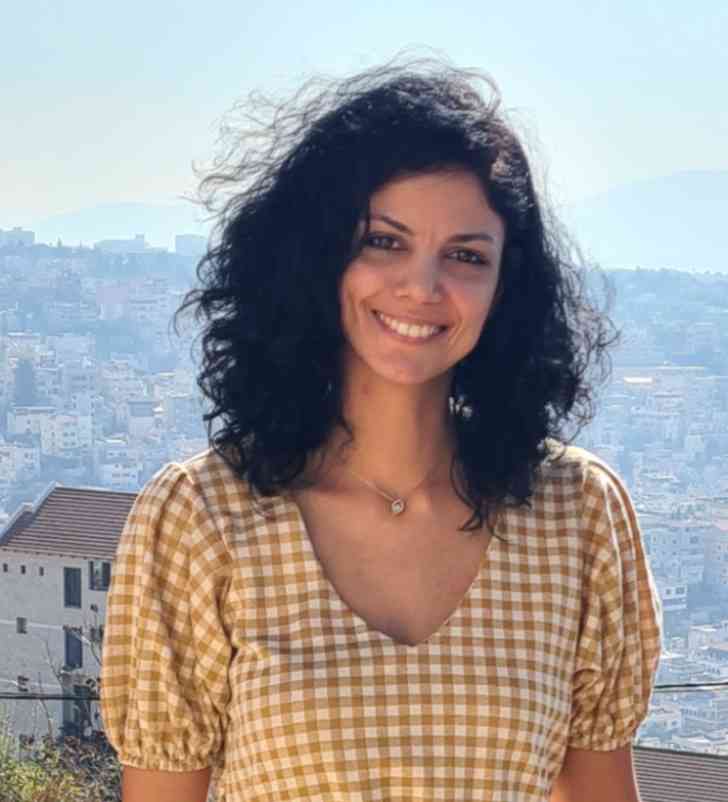 Iman Jabour holds a BA in Media and Political Science from the University of Haifa and a Masters degree in Political Media from Tel Aviv University. She has worked in a number of local media outlets in both Arabic and Hebrew, and as a correspondent and introducer of programs on Arab satellite channels. In the past, she held the position of Media Coordinator at Kayan Women's Organization and was the Director of the Research and Information Department for many years at the Gisha Association, which is interested in the right of movement for Palestinians in the Gaza Strip.

Dr. Hanaa Hamdan-Saliba completed her post-doctoral in the Department of Geography at UniversetatAutonomia de Barcelona in 2013. She received her Ph.D. in the Department of Geography and Human Environment at Tel Aviv University in 2010. Hanaa currently works as a freelancer. In the past, she worked as an urban planner in Adalah’s Land and Planning Department (the Legal Center for Arab Minority Rights in Israel). Hanaa was a Co-Editor of Makan (“Place” in Arabic), Adalah’s Journal for Land, Planning and Justice (2006, 2010), and has published papers on planning, policy and feminism.

Mariam Haj Khoury is a social worker with a BA in Education, Sociology, and Social Work, and an MA in Criminology and Social Work. Maryam has 20 years of experience in community social work. Currently, she works as a community social worker in the social work service department in Nazareth. In the framework of her work, Maryam coordinates volunteer work, development of projects, and frameworks and services in the areas concerning disabilities, children’s safety, self-help, early childhood parenting, and others.

Boshra Rashed Awwad is a member of Kayan’s Jusur Forum of Women Leaders. She works as a coordinator of Arrabeh’s local women’s group Atiaf, and represents the group in the Jusur Forum. Boshra is also the coordinator of the “Hand in Hand” project of the Social Welfare Department in Arrabeh, supporting more than 100 school children. She is a graduate of several courses on issues such as: social change agency, supportive community for parents, group facilitation, and women leaders for social change. In the framework of her work in Atiaf group, Boshra has been active in promoting gender-sensitive budgeting. Boshra is a grassroots community activist and leader who works tirelessly to change the reality of Arab women.

Reem Haj is a social worker, and is now working in the Ministry of Welfare as a supervisor for community work in the North of Israel. She is has worked on many different feminist issues, she has worked at Women Against Violence for many years, and she joined Kayan’s board in 2016.

Ruzeen Odeh joined Kayan’s board in 2018. She is our youngest board member at 28 years old, and holds a B.A in Arts of Communication from York University of California, a Diploma in Working on Drug and Alcohol Addiction from Western Galilee College, and is currently pursuing an M.A in art of communication from the International University of Business and Law in Ukraine. Ruzeen has vast experience working in the fields of journalism and human rights. Her journalism career has included international and local journalism with a focus on environmental, social, and human rights topics, and she has worked within Kul Alarab newspaper, I’lam media center, and Alarz productions. Ruzeen has also worked for numerous NGOs as an educator, group facilitator,  and project coordinator including, The Arab Human Rights Association, Shababik Youth Center, and Inndigital company.